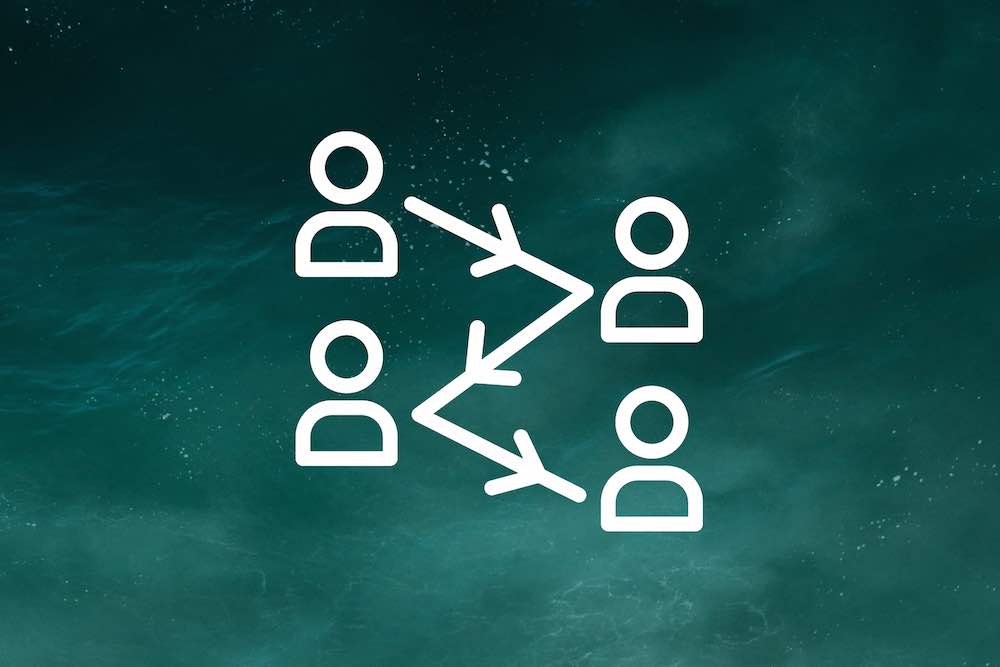 Don't get caught wearing last year's dev workflow, see all the essentials for 2019.

Your developers use SFTP because it's the fastest way to edit a site. Version control seems like a good idea, but it's been hard to find the right workflow that doesn't require shelling out money for Github accounts, managed hosting providers, and other accessories. You've heard of Docker and containers, but it's hard to think about moving off of hosting that's worked for years.

As the creators of Lando and organizers of the Bay Area Drupal Camp DevOps Summit, we often hear from teams like yours. Often they're a bit afraid of being left behind, but also curious to see how other teams are handling the process of writing, testing, and deploying code.

If you're afraid that you're behind or even if you're just curious to see what other teams are doing, we're hear to give you a window into the basic best practices of web development in 2019. Keep in mind, this is a quick run-through of the BASICS, the fundamental components we recommend to all teams. Beyond these fundamentals you can accessorize to your hearts content, but make sure you have these pieces down!

Put all projects under Git version control and use that for deploying code changes. (Optional: Adopt Github as the central repository for better team-collaboration features like pull requests/issue management linked to code commits/etc.)

Use a Docker-based local development solution like Lando. Your local development environment should support all operating systems (Mac/Linux/Windows) and be able to adapt to all the application frameworks you create projects with (Drupal/WordPress/Laravel/NodeJS/etc.), but be simple enough that any new developer can get working within a couple minutes. Integration with professional hosting providers (see below) is a big plus.

Find a provider whose platform has:

We've used Pantheon and Platform.sh in the past, but many other good providers have these features.

Often we hear a cost-based objection: "Our hosting costs $5/month, why would we switch to something 5 or 10 times as expensive?" If you're worried about cost, consider calculating the true cost of your current hosting. If it can save you as little as half an hour a month, a professional hosting service will save money. Try starting with larger projects that likely require these features and moving to smaller ones.

Once you've adopted these components, most teams are curious to hear about more magical concepts like "automated testing" and "continuous integration" that they've been hearing about. It's such a common topic, I couldn't resist adding a few thoughts!

When figuring out where to focus testing efforts, you'll want to prioritize testing that shows immediate value to project stakeholders (and hopefully gets you more budget!). Typically, we prioritize...

Depending on what you can sell to your stakeholders, you should compare SaaS solutions like SiteImprove and SauceLabs to continuous integration (CI) services like CircleCI/TravisCI (SaaS) and Jenkins (self-hosted). If you support many small sites, testing is probably too expensive to implement for each project individually, but there may be options if you're able to standardize upon a common core of features, for example by using a Drupal distribution. Learning about testing now will help you compete in the future as it becomes a standard offering.

Package managers grab dependencies (think of code like NPM modules, JS libraries, assets like Bootstrap, even CMS modules/plugins) to include in your project. Basically, anything that your team didn't code should ideally be loaded into your project by a package manager.

Why go to all the trouble of managing dependencies with a package manager?

Continuous integration is the creation of a system where code is constantly merged, tested, and deployed. In contrast to older workflows, where releases are built over the course of weeks or even months, teams practicing continuous integration should be able to deploy on a weekly, daily, or even more frequent basis.

As a development philosophy, continuous integration knits together most of the tools and concepts we've just talked about. It requires a single repository that everyone merges into. Every team member must be able to have individual local environments and shared test environments that are duplicates of the production environment to adequately test code. When code is pushed to any of these environments, a "build" occurs that pulls together dependencies with NPM/Composer/other package manager. During the build, automated tests will also run; if the tests fail, the build should fail and someone has to get back to work!

Is Your Team Headed the Right Way?

Upgrading your development workflow can have HUGE productivity gains. If project stakeholders are always breathing down your neck, these tools can give you ways to make them happy by working smarter, not harder. Reach out if you're interested in getting a kickstart from our experts!